Specificity of translation of training videos from English 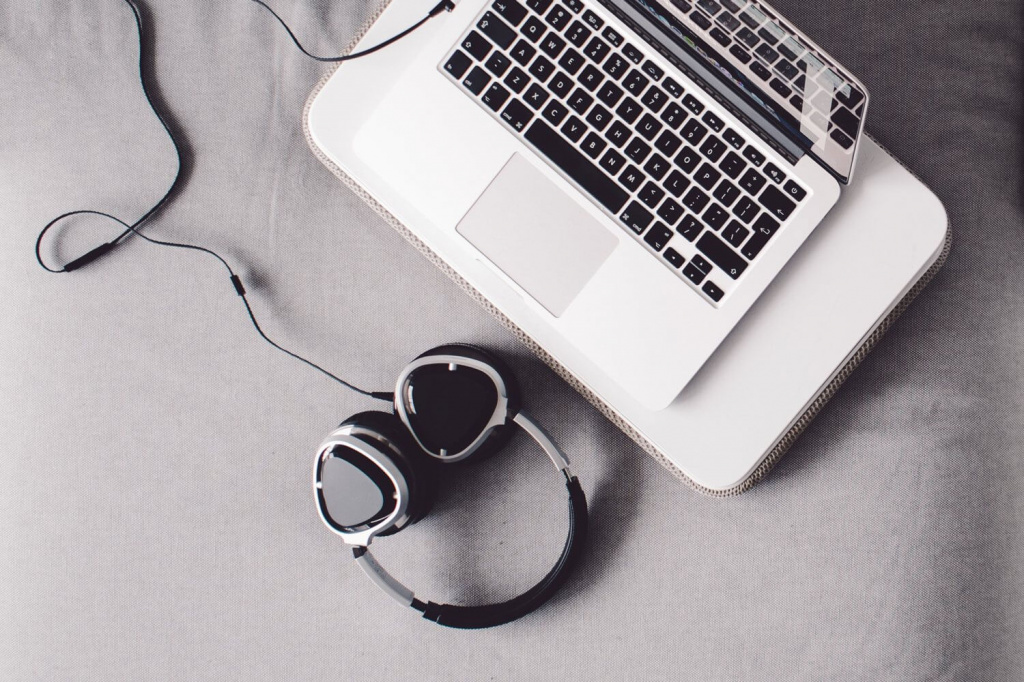 Specificity of translation of training videos from English

The info business industry is developing at a tremendous pace. Not only unique author’s video courses and seminars are in demand, but also translations of lectures and master classes by foreign specialists. The specificity of the translation of this type of video is due to the impossibility of using paraphrased expressions that are only close in meaning to the original text – it is important to preserve the meaning of each replica in an undistorted form, while making the video as understandable as possible. 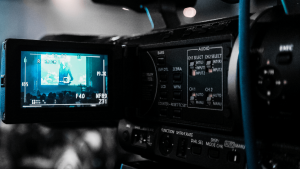 For a high-quality translation of a training video, it is especially important to have separate audio and video sources. At the same time, visual components must also be laid out in layers, including elements of graphics, 3D models, animations, etc. graphs and diagrams shown in the video.

Translation and adaptation of the text
In order to translate a training video with high quality, a specialist must not only know the language at the native speaker level, but also understand the subject of the video, specific professional terminology and slang. In the process of preparing the Russian-language version, semantic nuances are taken into account, moments on which the lecturer especially focuses attention. Some expressions may not have analogues in the target language – in this case, the bureau’s employees performing the translation from English select the analogs that are closest in meaning. 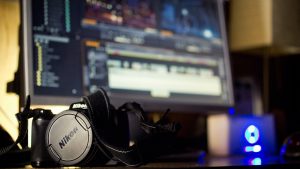 If the video contains any graphic materials with captions (drawings, graphs, diagrams), full localization of the video is recommended. At the same time, the original inscriptions in English are cut out of the frame, and instead of them, the Russian text written in a similar or similar font is substituted.

Scoring
For dubbing training videos, actors are selected with impeccable diction and timbre of voice, corresponding to the appearance and age of the lecturer. A synchronist takes part in the recording process, who will help bring the sound of the text as close as possible to the original articulation of the participants in the video.