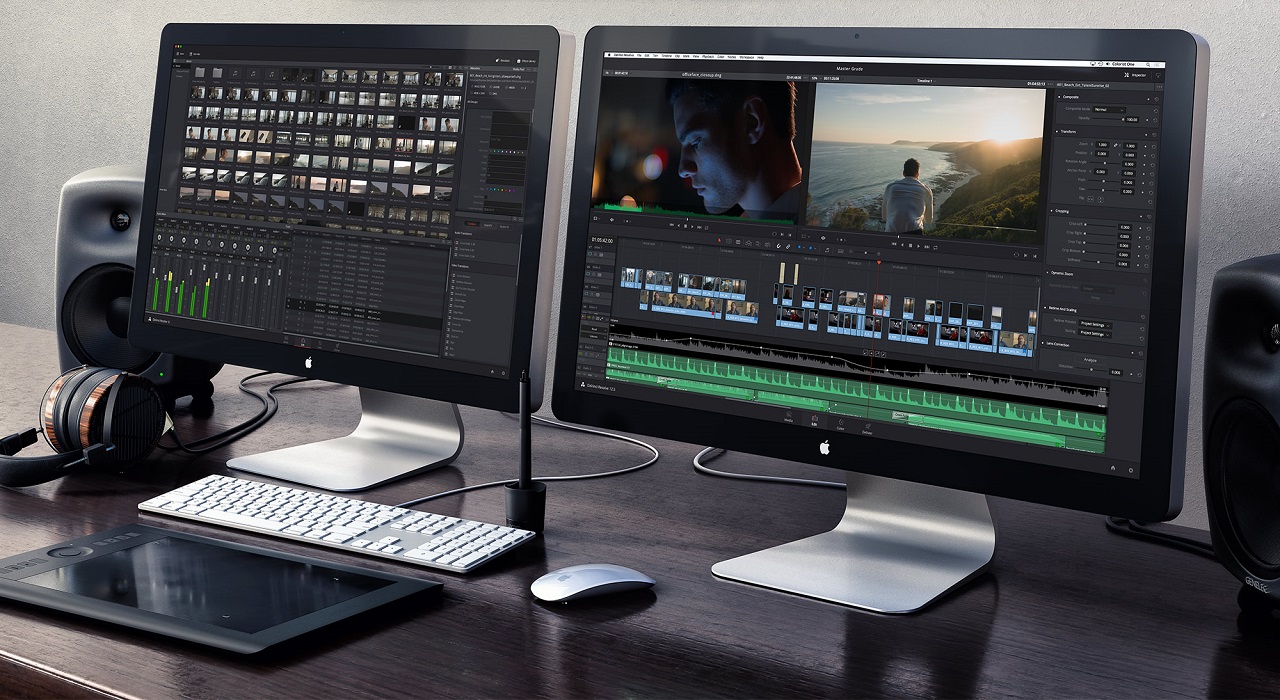 Video content occupies a significant place in the global information space. The mass media, the Internet are replete with various kinds of video materials, commercials, programs. Feature films and documentaries, talk shows, online conferences – all of these refer to video materials. This type of presentation of infor

mation is often used using resources in a foreign language. To adapt a text series to the target audience of another country, a high-quality video translation is required, taking into account the specifics of the content, genre and techniques used in the source code.

Lost in translation
A translator working with speech needs to have a good understanding of the spoken genre. The difficulty of translation will vary depending on the type of video. The most difficult videos to translate:

Animated and feature films, serials. The different audio component of the language affects the timeline of the video. For example, many English words sound shorter than Russian ones. In the translation, the replicas of the heroes must completely coincide with the original. The individual accent of the character, the speed of speech, the timbre of the voice, and the style of presentation are taken into account. Often, when translating this type of video, the most sophisticated technique of matching articulation is used – lipsing – “hitting the lips”.

Talk show. A video with many actors, sometimes speaking at the same time, requires careful decoding of the sound sequence. Due to the overlap of phrases on top of each other, it can be d 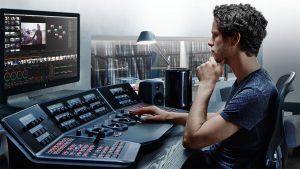 ifficult to determine what is at stake. Most often in videos of this kind, characters use slang and puns characteristic of their native language. And if the equivalent of different proverbs or sayings is present in almost all languages ​​(“Life is life”, “Time is money”), then the translation of wordplay,

Videos related to realities that are common in one country and exotic for another. These features include the names of customs, the names of dishes of national cuisine, specific designations of a particular area, ethnonyms. To fully convey the meaning, transcription or transliteration is used, without subjecting a literal translation to a special phrase. In the course of the video, an explanation of the meaning of this word is possible, but the difficulty lies in increasing the timing of the video.