What problems arise in the process of dubbing a video? 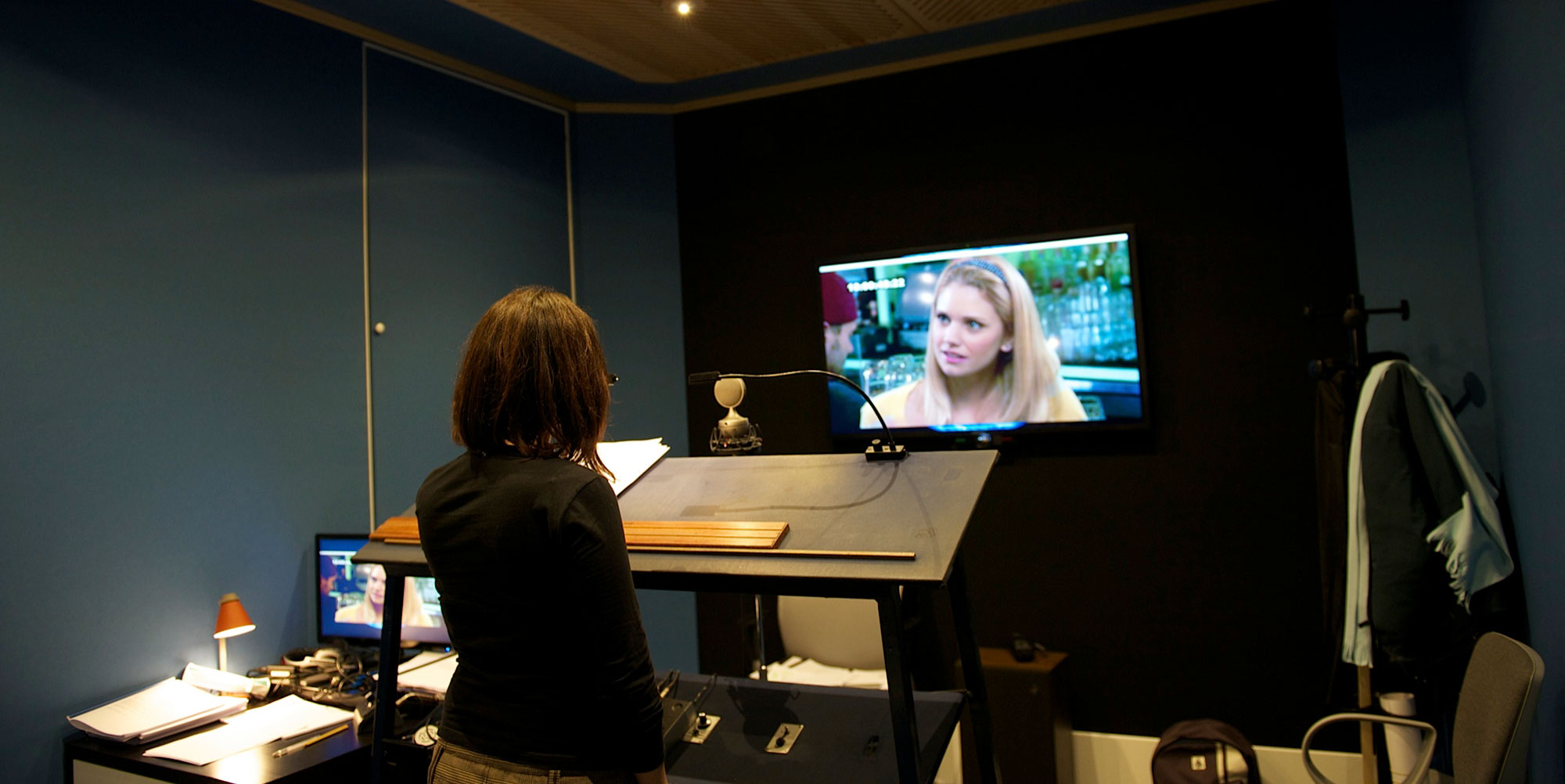 What problems arise in the process of dubbing a video?

Difficulties in duplicating video when translating from English
Translation of video files from foreign languages ​​and subsequent dubbing is a rather complicated procedure that requires a whole range of tasks. To create high-quality dubbing, you need professional voice actors, a well-done translation of the original text, as well as studio equipment. In this case, it is better not to use amateur dubbing, since it is significantly inferior in quality to professional dubbing, and the viewer immediately hears the shortcomings of dubbing. 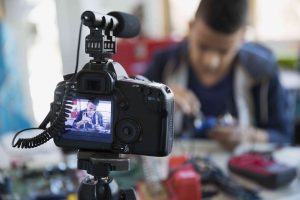 Problems that may arise in the process of dubbing videos
Among the main difficulties of translation and subsequent dubbing are the following:

The mismatch of the length of the phrases. In this case, the translator should think about other options for adapting the text so that the actor can thoroughly convey the meaning of the phrase, while spending as much time on this as the hero of the original version of the video. In addition, the text must be translated so that the articulation of the characters is as similar as possible with the Russian dubbing.

Use of intonation stamps. Dubbing actors often use aspirations at the end of a spoken phrase, or begin to speak in high tones and gradually decrease the volume, leaving almost in a whisper after each sentence. This speech is unnatural and very different from the original soundtrack. Therefore, you need to ensure that when dubbing, the speech of the actors is conveyed as believably as possible.

Failure to convey the right emotions. This can also happen due to poor-quality translation of 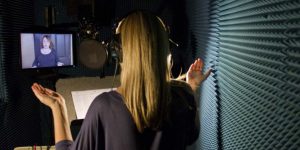 the text. In order to avoid such problems, it is necessary to view the original file several times, and if the translation is made as accurately as possible in meaning, then the dubbing actor should try to adopt some intonation from the original audio track.

Video translation has a significant impact on dubbing, since when adapting a text, it is necessary to take into account cultural and historical values, folklore elements and terminology. Without a quality translation, even professional dubbing will “cut” the ear.