WHO IS A FALSE BEGINNER? 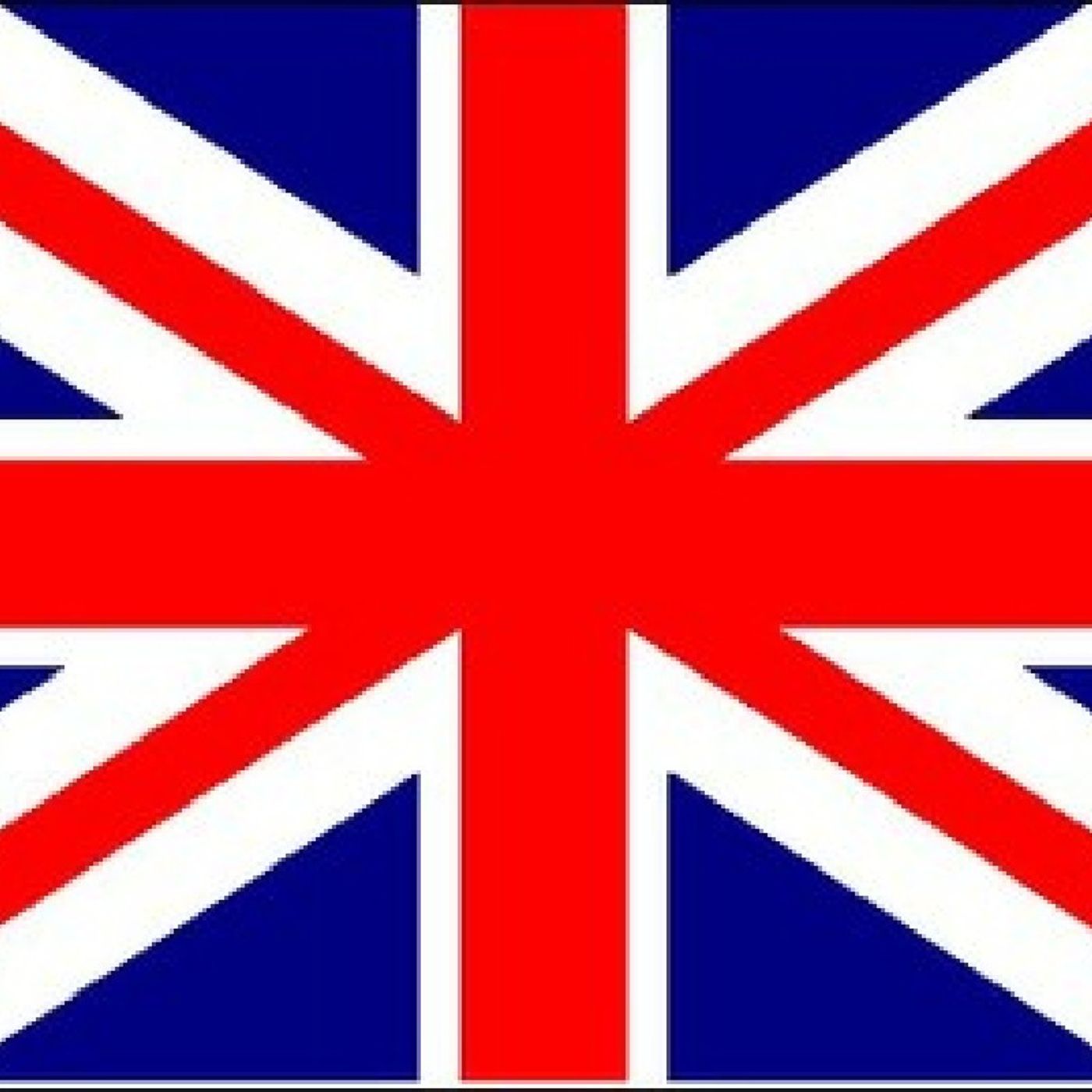 WHO IS A FALSE BEGINNER?

Figuratively speaking, if the false starter heard a ringing, but does not know where it is, then the zero starter never heard any ringing at all. Thus, most native Russian speakers who start learning french to english, say, Chinese or Arabic, begin to learn these languages ​​precisely as absolute beginners. They do not know a word of the language, they have no idea how writing works, and it is likely that they have only heard how the language sounds a couple of times.

With a language as widespread as English, 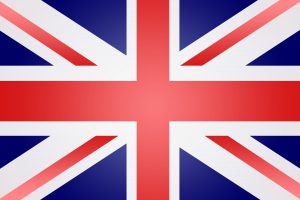 the situation is different. Virtually no one, at least among adult learners, starts from absolute zero. Everyone knows such words as bank, airport, coffee, club, gas, hotel, radio, taxi, telephone, and the like. Many people know how to read spanish to english, albeit with errors, they know several dozen phrases with which you can, for example, apologize or say thank you. Almost everyone once learned a language, most often at school or in courses, and therefore have a general idea of ​​\u200b\u200bbasic grammar: they remember how the plural of nouns is formed, what articles exist, how the system of tenses works. But at the same time, their knowledge is very fragmentary – like separate pieces of a puzzle, from which it is impossible to add up the whole picture, since many details are missing.

It often seems to the most false beginner that he knows everything, he just forgot a little, and a couple of lessons will be enough for everything to be remembered and fall into place. But actually it is not. The wisest thing to do in such a situation is to start from the very basics in order to fill in the gaps in knowledge. The good news is that, despite the fact that you have to go back to the basics, the learning process will go much faster and easier than you started from scratch. By the way, this is the case when online language learning apps like Duolingo can be very useful – not as a stand-alone course, but as an easy addition to basic learning.